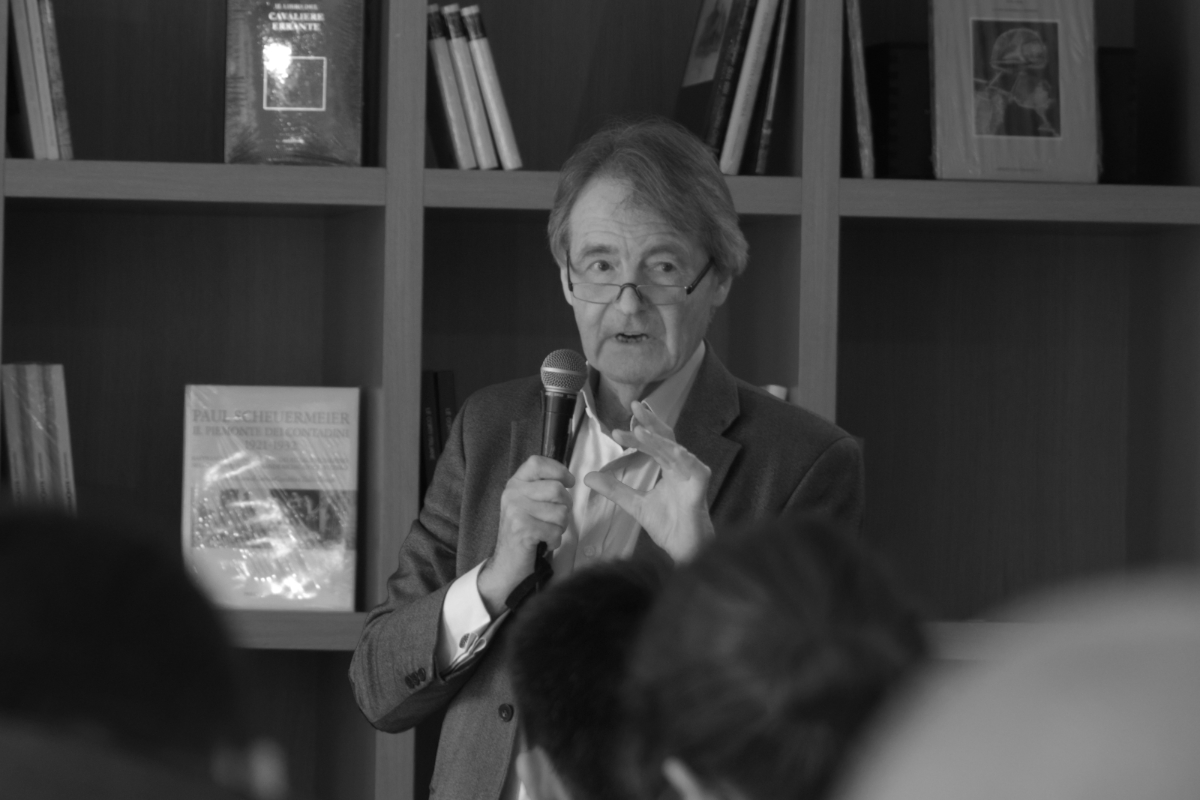 I did not expect to write my first post for 2021 as an obituary. Mr Steven Spurrier, the legendary Englishman who famously hosted the 1976 Judgement of Paris pitting California wines against the French, passed away on 9th March 2021. He is survived by his wife Bella, his son Christian and daughter Kate, and four grandchildren. I am not someone who had befriended him for half a lifetime. But even in that short span of days, he left such an impression that I think few will ever surpass him. This is my story I have of Mr Spurrier.

I first know him at Collisioni 2017 in Barolo. His presence at the opening tasting at Sordo winery was already a head-turner. People whispering, “hey that’s Steven Spurrier in the front row”. No other guests in that tasting received as much attention or awe as he did. The remaining days continued with him both moderating and participating in the many seminars. Regardless of his involvement, his anecdotal contributions always captured the imagination and envy from those in the audience.

At the dinner hosted by Marchesi di Barolo, the long table that sat some of the world’s most promising wine professionals, Spurrier sat with us. Patiently listened to our aspirations, answered to curiosities. He had none of that snootiness one would so often associate with the “boomers”. And that dinner with the 1958 Barolo, courtesy of the Abbona family, can never be reenacted again.

Two years later, again, back in Castello di Barolo, Spurrier shared on the development of English sparkling wines. I am not sure which sparkled more. Was it the wines or his eyes? And as he went from Wiston estate to Nyetimber, and from Gusbourne to his well-loved Bride Valley, we sat there like school children taking in all he had to share.

The following day at the Indigena program, I presented two wines from Sam Scott’s winery, La Prova. A Sangiovese and Fiano planted in Adelaide Hills. And there he was, Steven Spurrier together with Margaret Rand patiently listening to us sharing Italian grape varieties planted outside of Italy.

I have my fair share of being brushed away by people with considerable stature and authority. Yet, for someone as esteemed as Steven Spurrier, we can find a listening ear and receive genuine feedback. His curiosity, openness, and grace to others, are traits that will always stay in my mind.

Some people live, some people die. But Steven Spurrier will be immortalized by the many lives he touched.