Valpolicella Classica – And there are classes in the Classic 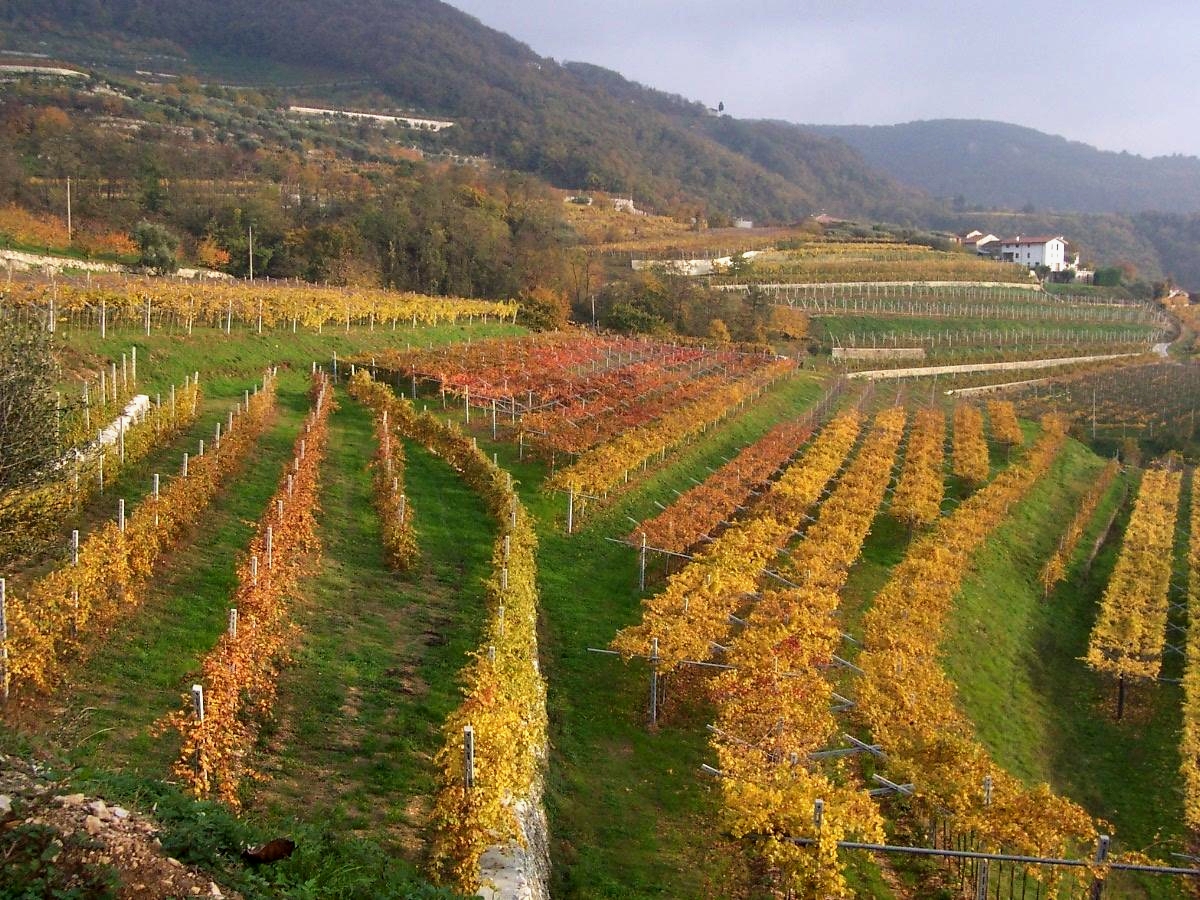 I will be honest. We are suckers for things that appear to be limited in quantity. So when a product is labelled as Reserve, Limited, Classic, automatically we perceived them to be a more outstanding product than its other equals. Of course, the same is true for wines.

Fortunately, many times, there are good reasons and motivation behind protective measures on the designation. As part of a series of articles commissioned by Consorzio Tutela Vini Valpolicella, I will go a little deeper into the sub-regions of the Valpolicella zone. And hopefully gives you better clarity on what to expect out of the designations.

To begin I want to use the quote in Michael Garner’s recent book on “Amarone and the fine wines of Verona” he wrote, “the vineyards of Valpolicella resist easy categorisation into different sections, and the soils of the main growing areas are mainly homogenous throughout.”

The first is the Classico region. The word classic implies an area of historical and cultural importance, and by no means a reflection of the style of wines that have been in place for centuries. In fact, almost all historical regions in the world are evolving in their own ways, expressing the best flavour they could without forsaking the traditions they sacredly guard.

Located on the westernmost area of the Valpolicella region, the Valpolicella Classica is a group of five municipalities. It comprises of Fumane, Negrar, Marano, Sant’Ambrogio di Valpolicella and San Pietro in Cariano. The soil origin is generally homogenous. It is, however, the action of weathering and erosion over the years that shaped the terrain found in the different elevation of the valleys.

Due to the glacial actions from the last ice age and subsequent erosions, many of the topsoils of clay and marl tend to be carried away downstream. Resulting in exposed limestones known as Biancone. In Marano, there is also a high level of basaltic content which gives a distinctively dark soil and generally resulting in a more complex wine.

Sant’Ambrogio di Valpolicella which is close to the Adige river on the western edge, and the lower elevation San Pietro in Cariano, are the resting ground of the erosion and alluvial deposits. Morainic deposit (rocks carried by the glacier) are also a common sight.

But the single most significant common factor that distinguished from the rest of the Valpolicella area is their proximity from Lake Garda, the largest lake of Italy.

The water body brings cooling influence from the north to moderate the summer heat and its contained thermal energy received from the day are released into the night. And after harvest is over, the lake breeze brings much-needed moisture into the drying rooms of the grapes. A humid environment slows down evaporation and prevents the berries from being desiccated and shrivelled before the desired hundred days air-drying process is finished.

The Valpolicella Classica region is also known for a high number of “cru” vineyards. Although I caution the use of “cru” as a quality reference (of which there are about 272 in Valpolicella), its presence and number underscore its viticultural suitability since antiquity. There has to be a reason why people are still making a living from these lands.

In a general sense, the wines here are generally more supple texture, refine fruity aroma and early appealing. This is especially true for the wines of San Pietro in Cariano. As one goes higher up into Fumane and Negrar, the wines developed more complex spicy nuances coupled with a trace of smoke without losing the attractive suppleness. Without a doubt, the wines of Valpolicella Classica can satisfy most drinker with both its balance and power, the signature trait of Amarone della Valpolicella.