Valpantena – The conundrum of Valpolicella 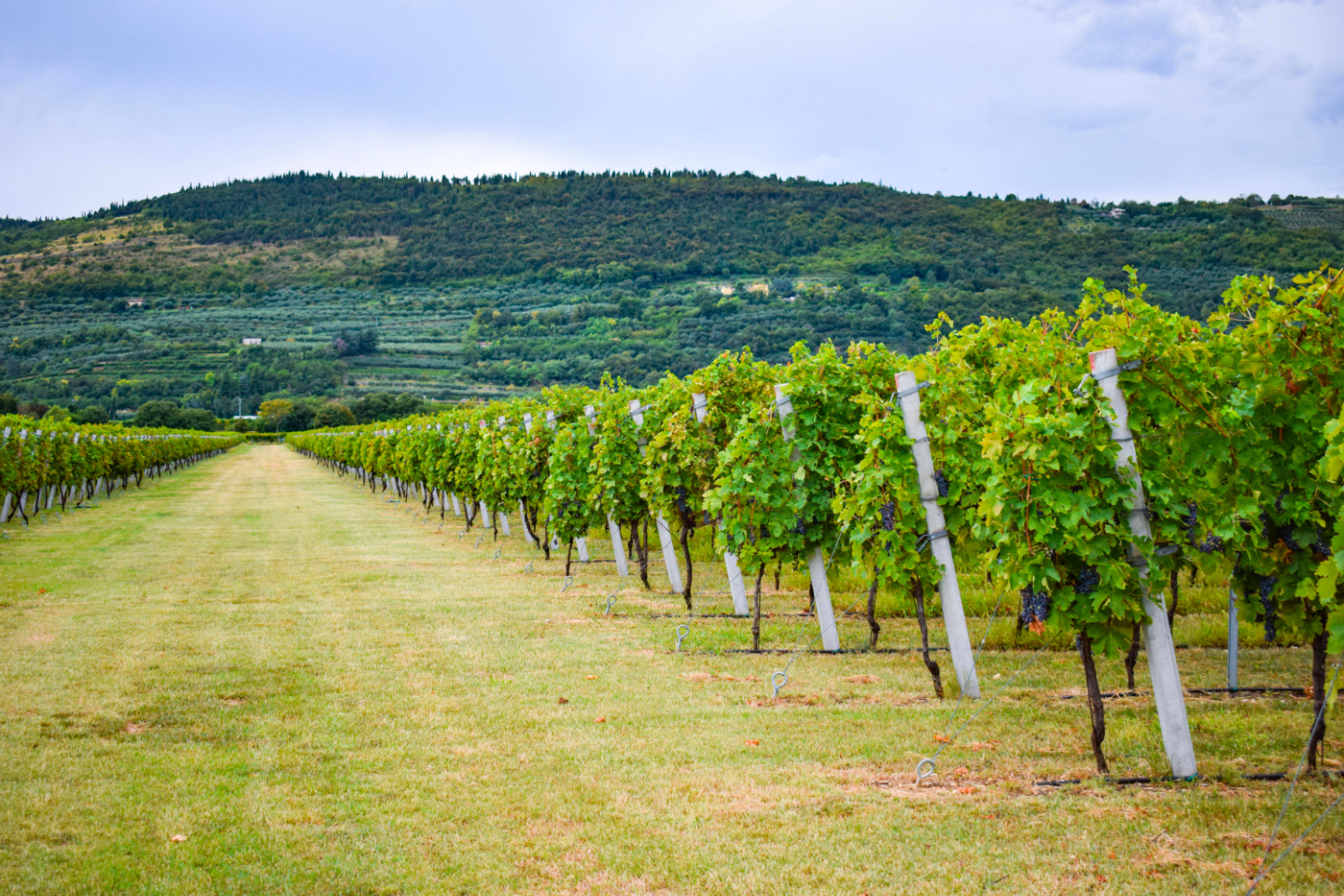 The entire Valpolicella area spans thirty kilometres from west to east. Sandwiched between the two extremities is a valley that had earned its place to be indicated on the label. Valpantena. While the growers consider this a subzone on equal standing with the classic region, it is strangely not very well known in our market.

Valpantena valley runs in a north-south orientation with the valley mouth just a few kilometres north of Verona. Unlike the remaining areas of the appellation, the subzone consists of only one valley. Although it is in close vicinity from the classic region, there are a couple of geographical features that make Valpantena dramatically different from Valpolicella Classica.

First, the northern end extends into the Lessini mountains funnelling the fresh air south into the vine growing terrain. Second, the ridge that divides Valpantena from Negrar stands at about 600 metres blocking the temperature moderating effect of Lake Garda. As a result of these geographical traits, the grapes grown in Valpantena gets picked later, and its wines are rarely as voluptuous as those found in the classic region.

Perhaps everything has its time and place. With climate changes giving a more significant impact on each vintage, plus the high real estate price tag in the classic region (about 700 thousand Euros for a hectare according to Michael Garner), the Valpantena might prove to be a viable prospect for investors. Its freshness and elegance may well be a welcomed trait in the years ahead.

Doing a search on Google for Valpantena wines, and there are ten pages worth of result. Still, on a close look, the result represents less than five distinct wineries operating in Valpantena.

Most of Valpantena vineyards lie between the frazione (village equivalent) of Romagnano and the town of Santa Maria in Stelle. Here the western facing slopes are gentler in inclination, making it easier to work. The east-facing hill that forms the ridge that divides Valpantena from Negrar is usually with olive trees, with few narrow stripes of vineyards in this landscape.

Considering how little wineries there are in the area, it is natural that there is even lesser representation in Singapore. But anyone who comes across the Valpantena label should try to explore its wines. Charmingly, typically driven with a spicy character, less on the fruitiness and slightly leaner with a drying sensation. But I do believe that things can change for the reasons mentioned before. The establishment of new wineries can introduce wines that match the reputation of Valpolicella Classica.

Valpantena supposedly took its name from the Pantheon located in Santa Maria in Stelle. But its wines have yet to achieve the fame fitting of divinity. Maybe a revolution of Titanomachy scale awaits before these wineries become as prominent as its peer over the ridge.