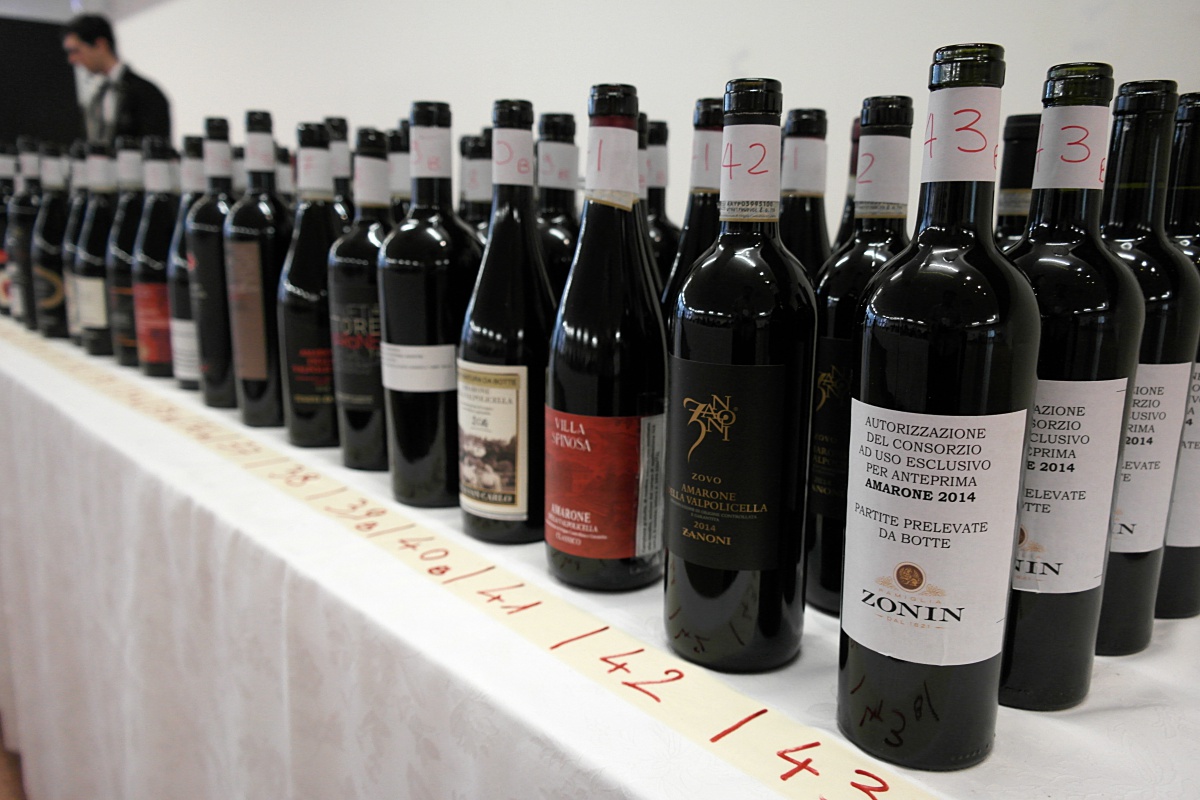 If you are expecting all the wines of 2014 Amarone della Valpolicella to be homogenous with the typical generous, lushness texture that one would commonly associate it with, then I am sorry the 2014 vintage will not be your cup of tea. Instead, it is a year filled with multiple personalities, and possibly one that can satisfy a broader spectrum of wine drinkers than the “better” vintages.

According to Professor Diego Tomasi (School of Viticulture and Enology, Conegliano), the weather pattern of Valpolicella has considerable swings since 1990. On average, there are 43 days per years when the temperature exceeds 30 degrees Celsius, compared to 19 days before the 1990s. And the number of days with rainfall more than 50 millimetres are on the rise, reaching on average more than 45 days per year between 2009 and 2017. Thus, having consistent quality between vintages will become increasingly difficult and more intervention might be needed in wine production.

Many online reports had provided us with a glimpse of 2014 harvest. A gloomy summer with heavy rainfall promoted the growth of fungi and diseases; after that, high water availability close to the harvest period swelled up to the vines, giving bigger berries with thinner skin. Such condition spells problem when it comes to the production of Amarone della Valpolicella; the thin-skin grapes would not do well during the lengthy drying process.

Facing these challenges, the consortium decided to reduce the permissible yield for production of 2014 Amarone della Valpolicella to only 35 percent of the 12 tonnes per hectare. This figure is a sharp contrast comparing to an optimal year which can use as much as 65 percent of the 12 tonnes per hectare. Of course, the lowered yield demanded more attention on picking only the best fruits for the wines.

Having tasted through 43 samples of 2014 Amarone della Valpolicella wines in one seating, it is clear that one has to be discerning with the choice of producers to find the right wine. Picking anything off the shelves without due consideration will be looking for love in the wrong places.

Since the behemoth style with unrestrained alcohol boldness and apparent sweetness is not my kind of thing. In this vintage, I am delighted to seek out wines that express floral, Mediterranean herbs, dried berry fruits, an underlying scent of smoke, with a light sweetness balanced with both ripe tannins and lifted acidity. Additional salinity touch is, of course, a bonus. The following is my selection of preferred wines in alphabetical order.

Still, there is a second list of wines that show great potential and warrant a second tasting in the future. Because for a straightforward reason, who wouldn’t want another chance to drink an aged Bertani?

I expect disagreement, but the greatness of this vintage is its ability to entertain a discourse.