Amarone 2015 – The comeback of Valpolicella 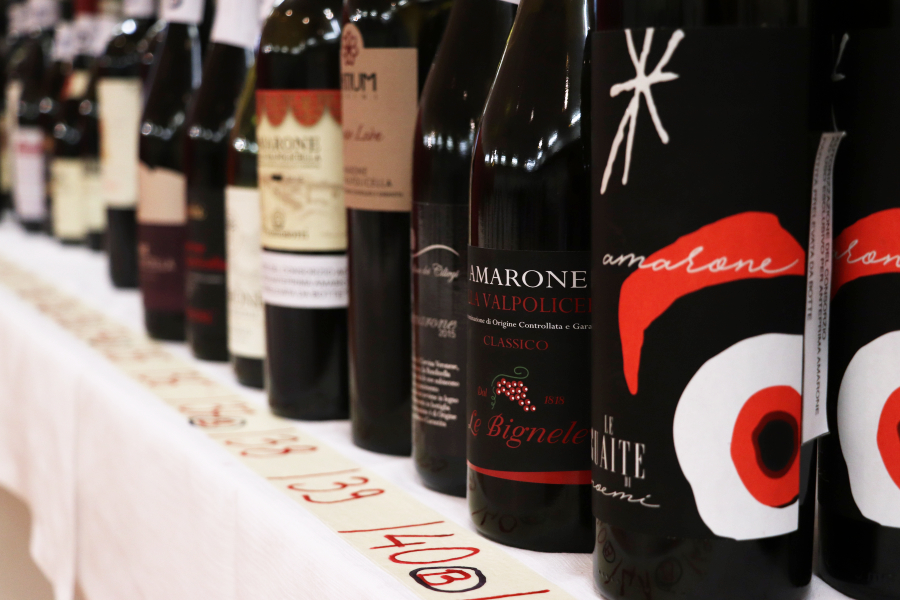 After a difficult year in 2014 across many places in Italy, the 2015 condition turned out more viticulture friendly. Valpolicella saw its share of moderate warm temperature and a modest amount of rainfall throughout summer. And these factors contribute to a more generous and luscious texture in its wines, well capable of satisfying consumers who still hold the belief that Amarone della Valpolicella must be a powerful wine.

Weather in a nutshell

Nature not only favour the farmers. The grapes that go into the stellar wine of Valpolicella must be air-dried for about three months before they can be fermented. The gradual transition of the season, slow decline of ambient temperature and a good level of humidity ensured that the 2015 grapes dried slowly indoor and finished with perfection. While a small amount of human intervention can be administered, overall nature did a great service.

This air-drying process, also known as appassimento, had often been mistaken as a simple process to reduce the water content to raise the sugar level. In reality, this process involves complex genetic activities that alter the chemical composition within the berries. Peppery aroma, tobacco smoke, and a soft glycerine richness on the mouthfeel is the purpose of the drying. Therefore, the raised alcohol level is an effect and not the goal of appassimento.

The truth in the glass

This year’s Amarone Anteprima saw 68 samples from the 2015 vintage, over fifty per cent higher than last year’s number. Of these samples, more than half are barrel samples that are not ready for commercial distribution. A clear indication that wineries are seeing this vintage as one with long ageing potential, and even economically viable to delay the shipping.

There are very few Amarones from 2015 vintage that are considered poorly made. In fact, one can do a blind coin toss into a basket of Amarone bottles and find a good wine. Despite its reputation of fleshy and bold, a great Amarone can still display an elegance despite its concentration, and many wineries had achieved this balance under the weather. Perhaps the only thing it asked for is patience. Some wines still exhibit rough, unrefined tannins but this is not an issue that time cannot handle. There are comments on the lack of balance, but the quality coming from the intensity and flavour length cannot be dismissed.

Accordini Stefano was the first on the list and as the first wine, it set the bar remarkably high for the remaining sixty-seven. Beautifully vibrant appearance, exuberant floral note layered with dried fruits and herbal spices. Flavours of crushed cherries and wood spices delivered on a velvety like texture, before fading gradually to the end of the palate.

And then there were two wines from Fratelli Degani. One, La Rosta was complex, giving an impression of smoky rocks, deeply flavoured with a dried fruit sensation. And the other, the regular Classico label with fresh succulent berries, decorated with spices and lively acidity. Two highly distinguishable wines coming from the same winery underscored the skills of the winemakers and the personality of the vineyards.

It is without a doubt that the 2015 vintage will be in history as the comeback year of Italy, and not just Valpolicella. Winemakers deserve commendation for their effort in delivering balance and refinement, although setting a selling price will be tricky this time. Because of the availability of good wines, consumers will be even more elastic and price sensitive. I would be hesitant to break my piggy bank to afford one wine when there are many others to choose from.